You go to schedule an appointment with your dentist only to find out they’re not in-network with Beam. What now? Don’t stress — you can still visit your provider of choice! While staying in-network is often the most cost-effective option, you can still affordably visit an out-of-network dentist. Your cost will depend on whether your dental plan uses MAC or UCR fees. What do these terms mean, and how do they differ? We're glad you asked!

Definition: The maximum amount Beam pays for a covered service from a provider, whether they’re in-network or out-of-network. What’s the difference, then? It comes down to your out-of-pocket cost. For instance, an in-network dentist may charge more for a procedure than your plan’s MAC fee. Because they’re in-network, though, they’ve agreed to accept the MAC fee. The difference between the provider’s charge and the MAC fee would be written off — you would not owe this difference. Beam would then cover a percentage of the MAC fee, and you would owe any outstanding balance (coinsurance), assuming your deductible has been met. An out-of-network dentist, however, isn’t contractually obligated to accept the MAC fee. That means you’re responsible for coinsurance and any difference between the provider’s charge and the MAC fee.

Example*: This is getting a little complicated, so let’s use an example. Say you need a tooth extraction, and your particular dental plan covers 80% of the cost for the procedure. The MAC fee for a tooth extraction is $100 in your area, and your dentist — who is in-network — charges $125. Beam would cover 80% of the MAC fee, which comes out to $80. You would owe $20, and the provider would write off the remaining $25 because they’ve agreed to accept the MAC fees as part of the dental network.

Now, let’s pretend your provider is out-of-network. In this scenario, the provider still charges $125 for the extraction and Beam would still cover 80% of the MAC fee ($80). Because the provider is out-of-network, they aren’t obligated to accept the MAC fee, which means they’re still owed $125 in total. Assuming your deductible has already been met, you would pay the remaining $45 owed.

The table below illustrates this example:

Stands for: Usual, Customary, and Reasonable

Definition: The fee for a specific procedure based on what providers in your geographic area charge for it on average. The UCR value is indicated as a percentile and is calculated by a third party based on claims for that procedure in your area (defined by the first three digits in your provider's zip code). Let's use a standard Beam plan to elaborate on this. The 90th UCR is typical for many of our plans. This means the UCR value for a given procedure will be set so that 90% of providers in your area charge that amount or less. This amount is the maximum Beam will pay for a covered service from an out-of-network provider.

Example*: UCR gets a bit complicated, so let’s go back to the tooth extraction example. To keep things simple, we'll say your plan still covers the procedure at 80%. Instead of MAC, your plan uses the 90th UCR, meaning 90% of the dentists in your zip code would charge that amount or less for the procedure. We’ll say that charge is $110 in this case. Beam would cover 80% of that $110, which amounts to $88. If your dentist charged $125, you would pay the remaining $37 if your deductible has already been met.

Here’s a table that shows both scenarios side by side: 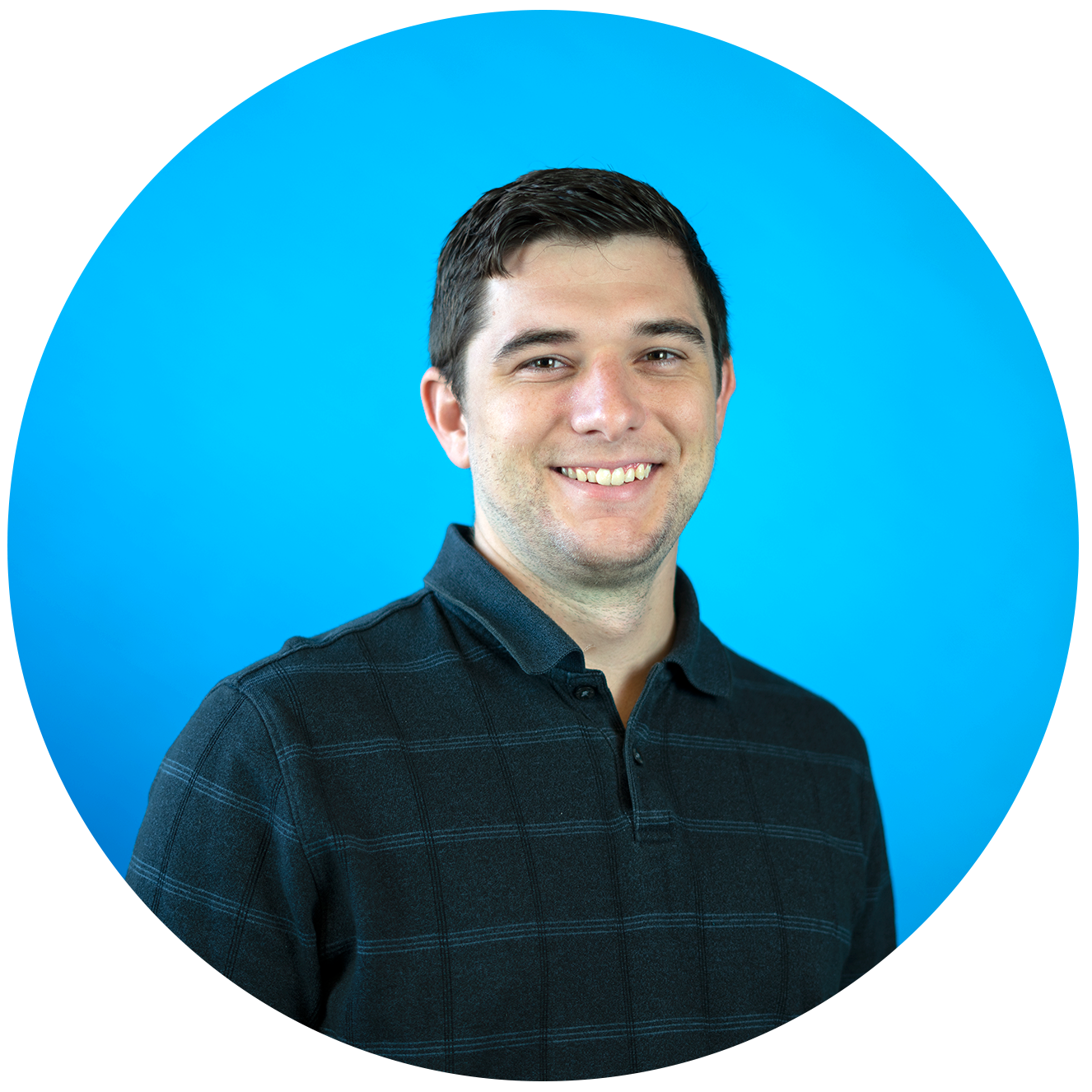 * Beam Perks™ is provided by Beam Perks™ LLC. Eligible members age 4 and up at the time of enrollment are eligible to receive Beam Perks™ and must select their Beam Brush color within 45 days of enrollment to participate. If you do not have a mobile device you can obtain Beam Perks™ by contacting Customer Operations at 1.800.648.1179. Beam Perks™ can be obtained separately without the purchase of an insurance product by visiting perks.beam.dental. Beam Perks™ may be changed at any time without notice and is subject to availability. See perks.beam.dental for Terms and Conditions.

# Beam Perks™ is a voluntary program. The information provided under this program is for general informational purposes only and is not intended to be nor should be construed as medical advice. You should consult with an appropriate health care professional to determine what may be right for you. Rewards may be taxable. You should consult with an appropriate tax professional to determine if you have any tax obligations from receiving rewards under this program. If any fraudulent activity is detected (e.g., misrepresented brushing activity), you may be suspended and/or terminated from the program.  If you are unable to meet a standard related to health factor to receive a reward under this program, you might qualify for an opportunity to receive the reward by different means. Contact us at 1 (800) 648-1179 and we will work with you (and, if necessary, your doctor) to find another way for you to earn the same reward. Availability and rewards may be limited due to incentive limits under applicable law. See https://resources.beam.dental/content/perks-terms-and-conditions for full program Terms and Conditions.

† Lower rate based on group's participation in Beam Perks™ wellness program and a group aggregate Beam score of "A". Based on Beam® internal brushing and utilization data. Not all Products Available in All States.

‡ There is no discount associated with the bundling of products.

## Pricing customization may vary based on state specific limitations. Refer to plan documentation for full details of your plan.